All three Czech teams in a silver dress

Domestic teams at the World Championships finished in the final, but they did not catch gold.

The men lost to Canada in a good final 2: 3 when they won 2-0 in the middle of the match. Experienced Canada, who, after failure in Pittsburgh (4th place), sought gold. That's what they did, and after Toronto (2013), Canada returned gold to the maple leaf landscape. The Czechs ended up with the right of others when they defeated Russia in 2: 0, Slovakia 5: 3, lost to Canada 3: 5. In the quarterfinal they won over Europe 8: 0 and in the dramatic semi-final they won over Great Britain 5: 4.

The women's team also lost in the final with Canada 1: 4, but before they won twice over the US and in the group won the Czechs over Slovakia and Hungary. They have earned silver medals.

The veterans of the Czech Republic were the biggest favorite of the MASTERS tournament, the group won without any problems and beat all their opponents, even their final 9: 2. In the semifinals, they won the TEAM EUROPE 5: 2 and in the most important finals they came across the team CZECHOSLOVAKIA, to which they fell under the brightest difference 2: 3 and won "only" silver medals. 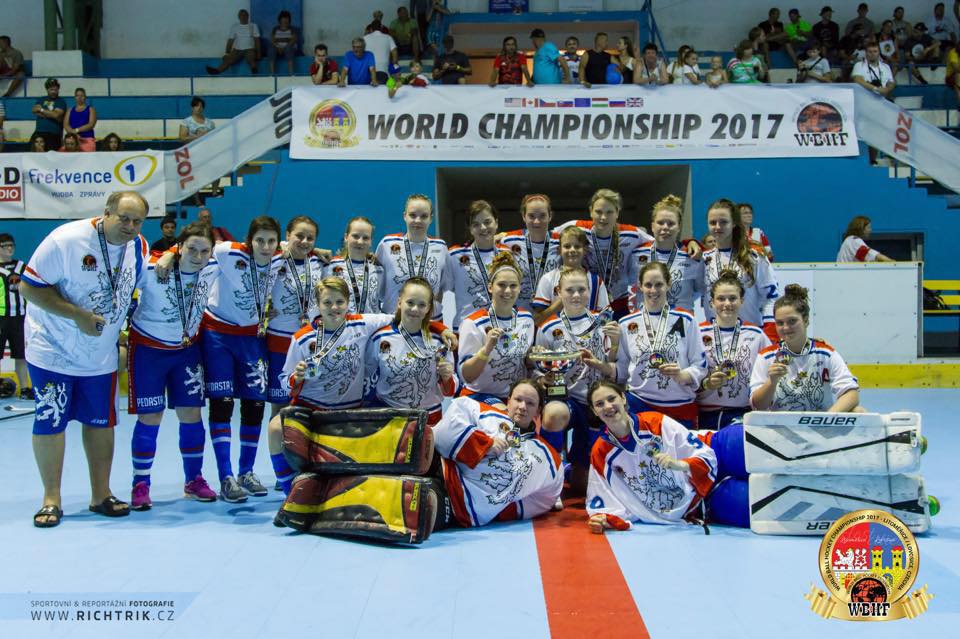 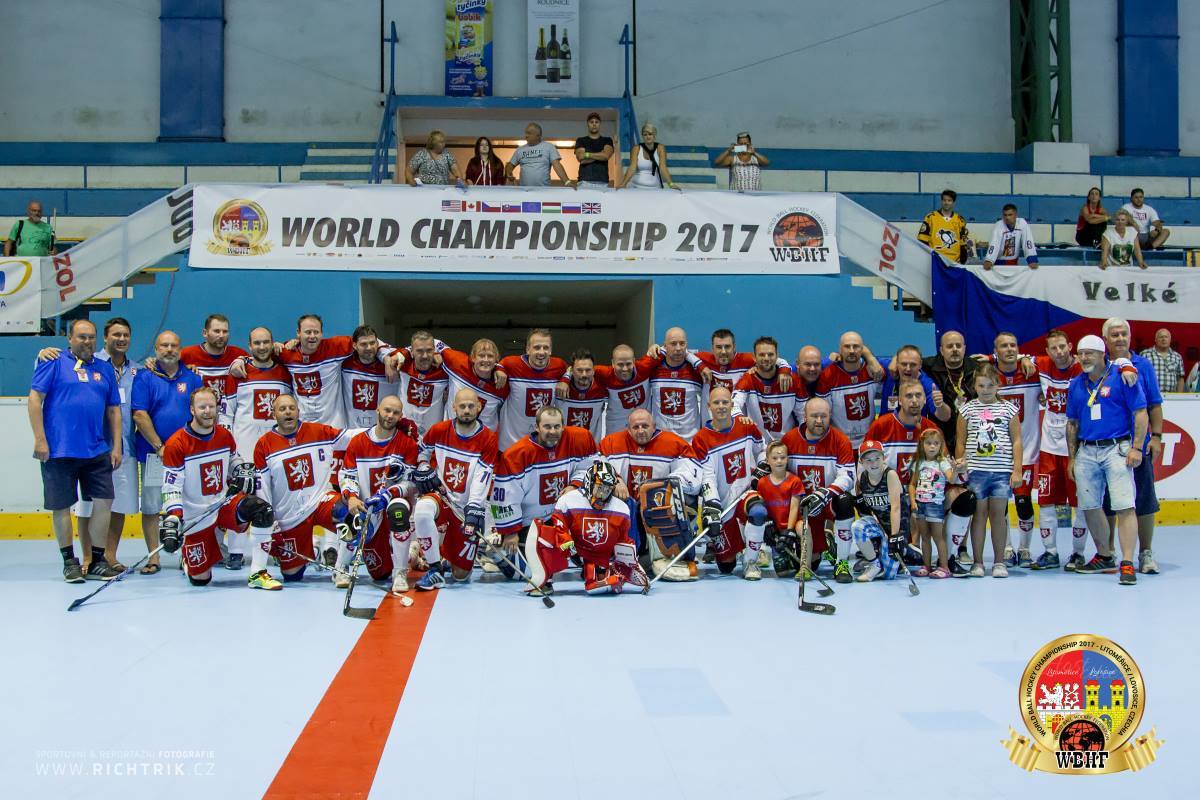 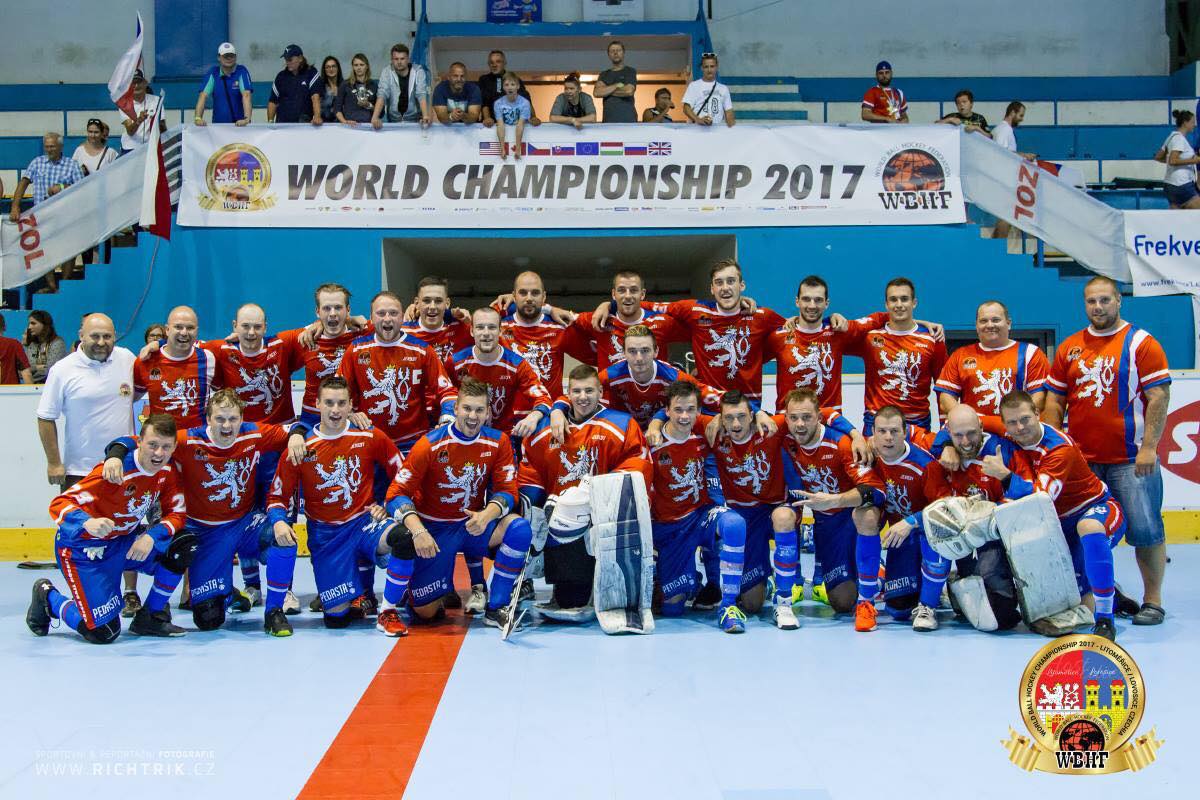 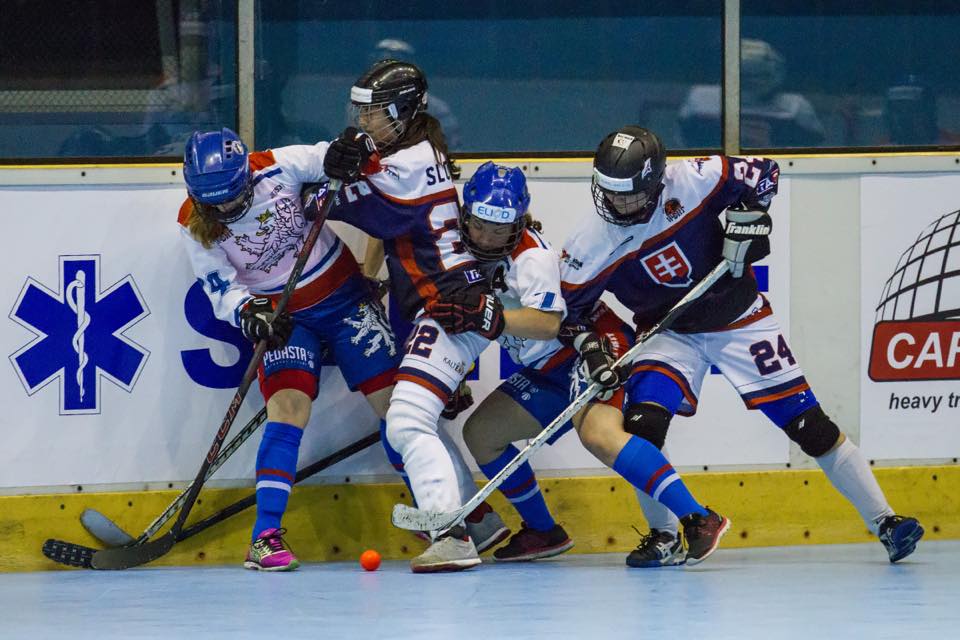 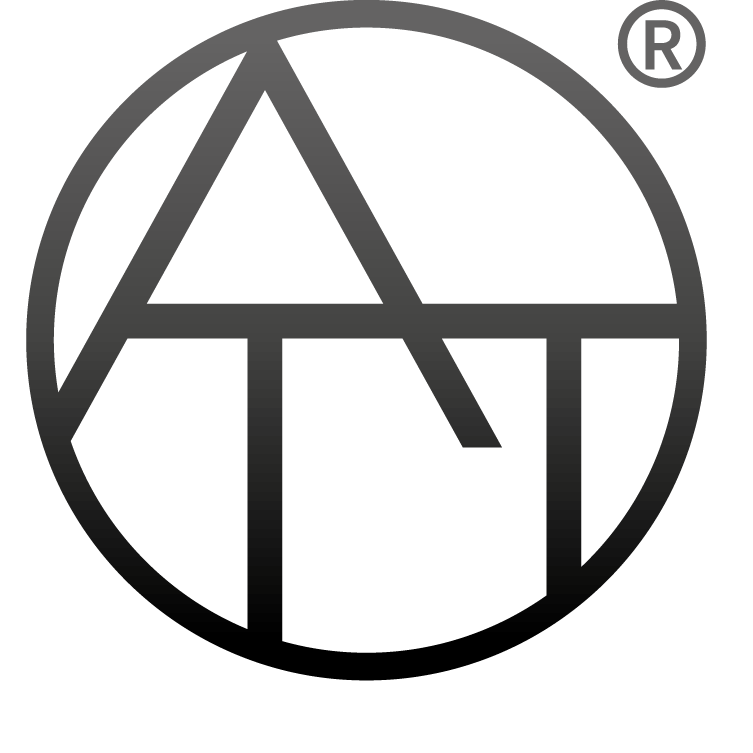