World Championship in category Masters (5vs5) will be next year in Usti nad Labem, Czech Republic.

WBHF received a request from Czech Republic to organize Masters World Championship 5vs5 next year because there was one ball hockey tournament canceled in USA. Masters WC will be in June 3-9, 2018

We accept the request and after the agreement with the city Usti nad Labem and local hockey club SLOVAN ( the leader of the club is a hockey and ballhockey legend  Jan Caloun) we decided to organize the World Championship in Czechia. Teams from USA, Canada, Czechia, Slovakia, Germany, Hungary, Austria and Russia have already confirmed the participation. We are also waiting for confirmation from “Heritage” teams from Canada as India, Italy, Greece and Great Britain. A part of the event will be also special teams Czechoslovakia and Team Europe. The maximum number of teams is 20. The age of the players is 40+ with allowed exception  of 3 players 38+.

“We have agreed on all matters regarding the WC and everybody are looking forward to beautiful tournament. Masters are getting old every year but they still want to play and WBHF can offer it to them. I believe that this tournament will be memorable and the best in the category of Masters, said Miroslav Zadak, sport director of WBHF.” 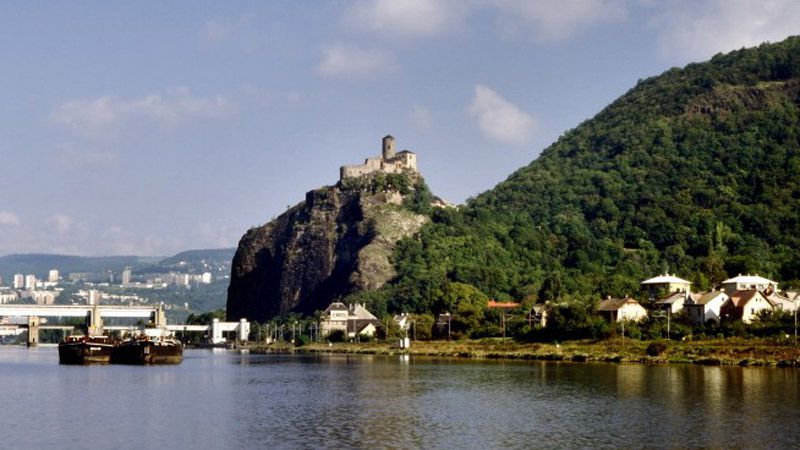