World Championships 4vs4 2019, Turks and Caicos 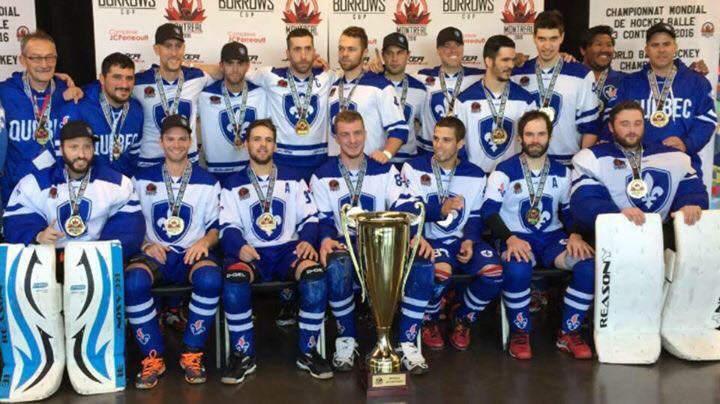 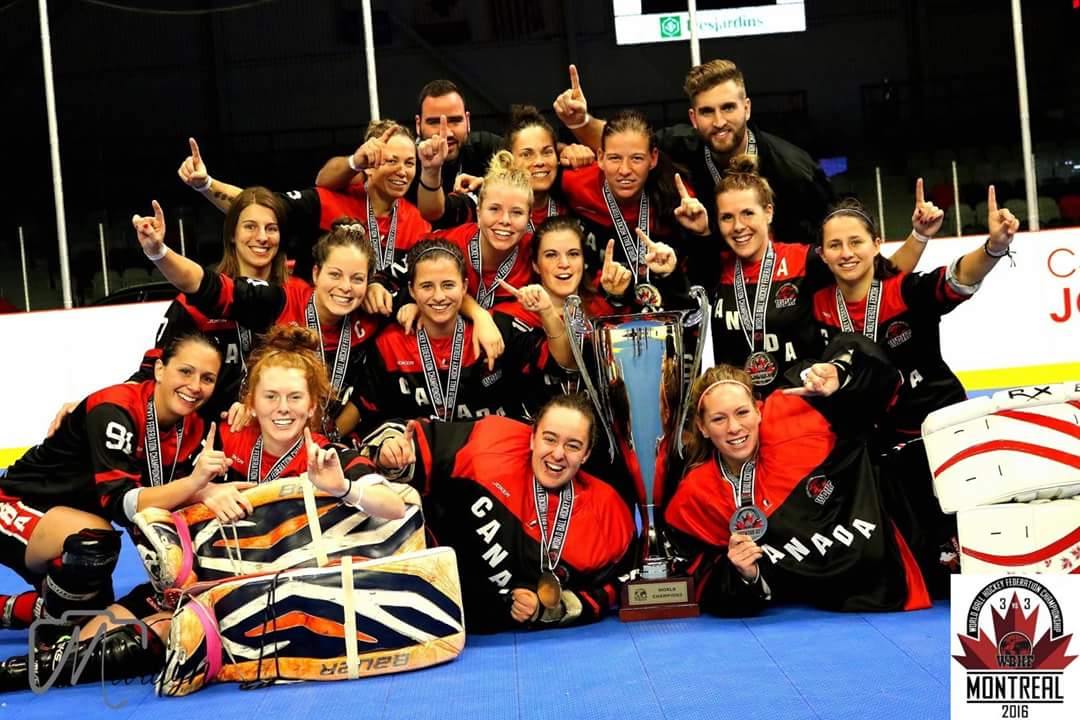 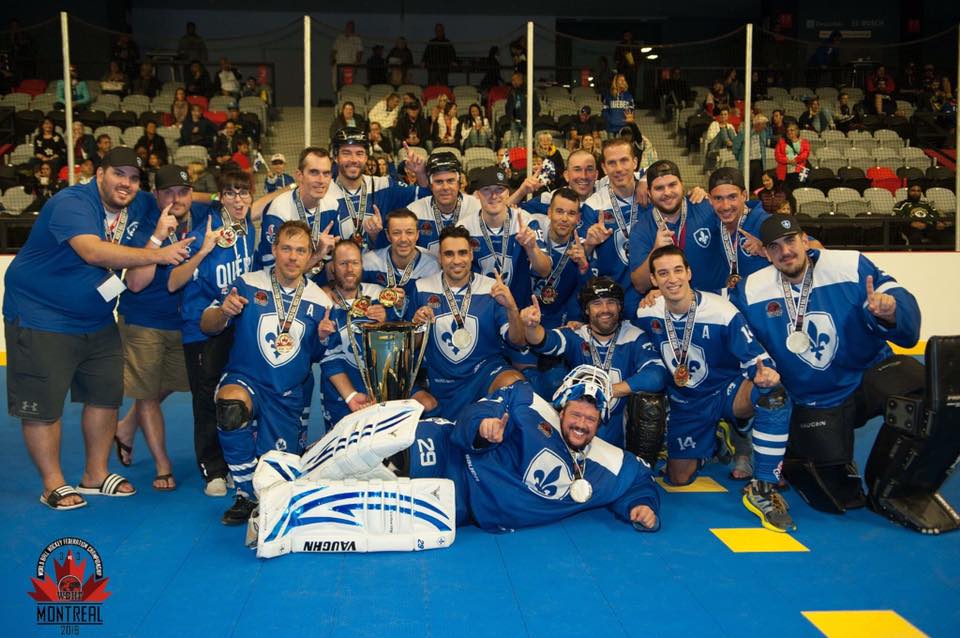 Since 2011, our organization is proud to present yearly what is known to be the best ball hockey tournament out there : the Burrows Cup. In 2015, we hosted 3 major events and 750 teams competed for the Cup. Now 2016 brings a new opportunity for us to put this great sport to an all new level.

The Burrows Cup organization is migthy proud to have been selected by the WBHF to host the 2nd 3vs3 WBHFC. Our great experience in addition to the JC Perreault complex organisation crew should help us create the best ball hockey world championship ever!

For the first time since the 1976 Olympics, over 15 countries will meet up in the great Montreal area. Men, Women and Master teams from all around the world will compete for the 3vs3 ball hockey supremacy.