World Championships 4vs4 2019, Turks and Caicos

The World Ball Hockey Federation Junior Championships will be hosted in Rovaniemi, Finland.

The WBHF Junior Championships is largest ball hockey tournament offering U14, U16, U18, U20 and Girls U20 divisions and in 2020 the tournament will take place June 30 to July 5.

The Junior Championships are hosted bi-annually and will welcome over 500 players, coaches, team managers, club officials and families.

One of the features for the Championships will be the Athletes Village which has four hotel properties less than 100 metres from the double pad arena. The arena is part of a bigger sport complex which is an official Olympic training centre for the following various sports, ice hockey, cross country skiing, ski jumping, snowboarding, figure skating, paralympic skiing and athletes from around the world visit for their training.

The age of birth’s for the 2020 World Junior Championships are below with the current World Champion in bracket:

WBHF President, Domenic Di Gironimo, “this is an exciting opportunity for the WBHF as we welcomed St Hockey recently that have programs in Finland, Sweden, Denmark and expanding into other European countries in the next five years” he continued, “the partnership with St Hockey and the Russian and China Olympic committees will assist in growing the sport.”

The championships already have received confirmations from Canada, Czech Republic, Hungary, Slovakia, Sweden, United States of America and hosts Finland and look to welcome other teams in the coming months with final confirmations in February 2020. 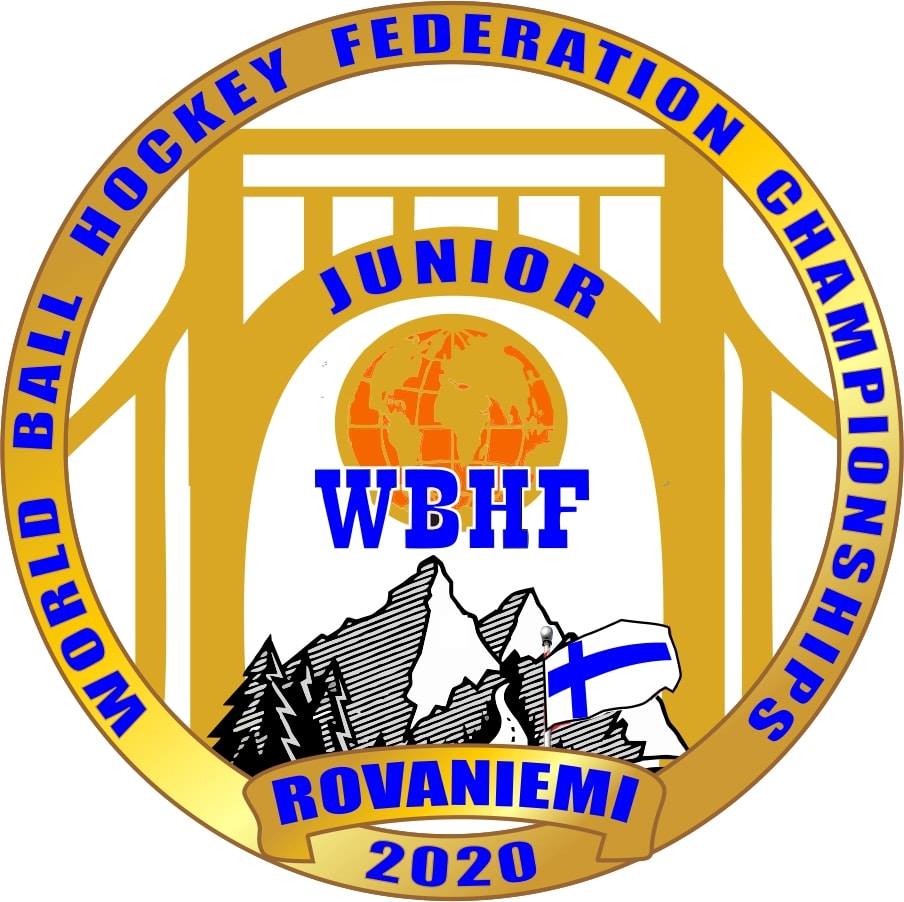